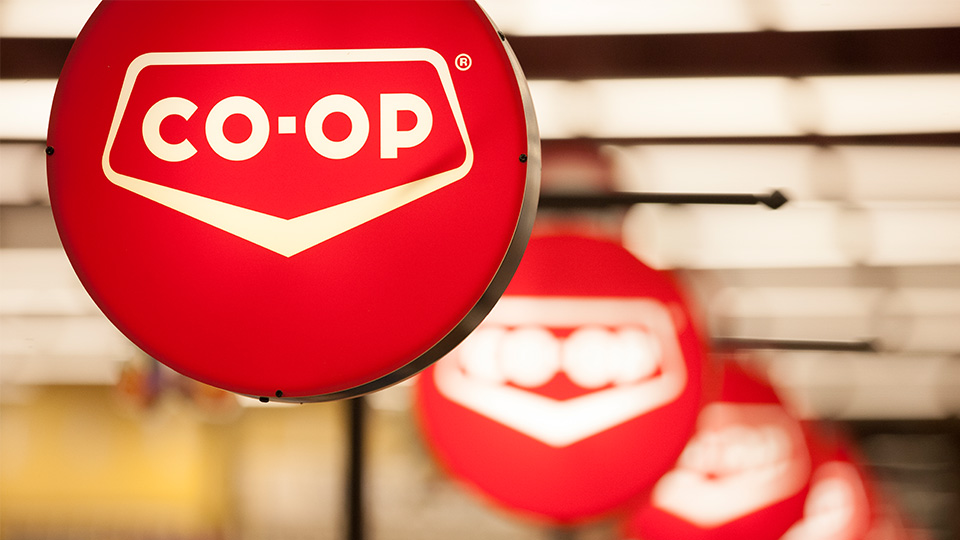 (Nov. 30, 2018) – Saskatoon Co-op provided a revised offer to United Food and Commercial Workers (UFCW) Local 1400 during bargaining this week that would have employees return to work before the holidays. The Union is sharing the offer at a membership meeting on Sunday, but it has not committed to taking this offer to its members for a vote.

The major issue in bargaining has been the second-tier wage structure proposed by Saskatoon Co-op. During negotiations the union has also proposed a second tier but this progress still does not allow Saskatoon Co-op to be competitive in the long term.

“Unlike the multiple wage tiers UFCW has agreed to with our competitors, today’s discussions do not provide the necessary, long-term cost savings to our Co-op,” said Grant Wicks, CEO of Saskatoon Co-op.

“We hope that all our Sasktoon Co-op employees are given an opportunity to look at the full offer presented to their union committee and make their own, informed decisions,” said Wicks. “This has been a long month for everyone and this is a chance for our employees to return to work with increased wages, signing bonuses and backpay before we reach Christmas.”

We are optimistic that the offer Saskatoon Co-op presented yesterday provides the basis upon which an agreement can be reached provided that employees are given the opportunity to understand its implications. “We’re looking forward to getting back to serving our communities with our employees,” said Wicks.

With the strike still in effect, Wicks said he wants employees to know they are not locked out—they are welcomed. Saskatoon Co-op has not turned away employees who have continued working since the strike began, and it supports employees who want to return to work.

Updates on the strike, re-opened locations and hours of operation will be shared on www.saskatoonco-op.crs.

Saskatoon Co-op is a retail co-operative that has proudly served Saskatoon and area for more than 82 years. Today, Saskatoon Co-op serves more than 116,000 members — and many more customers — in Saskatoon, Warman, Martensville, Colonsay and Watrous where it operates 30 locations. Since 2013, Saskatoon Co-op has returned more than $53 million to its members in cash back and equity and paid over $215 million in wages, while contributing over $2.5 million to community organizations and initiatives. 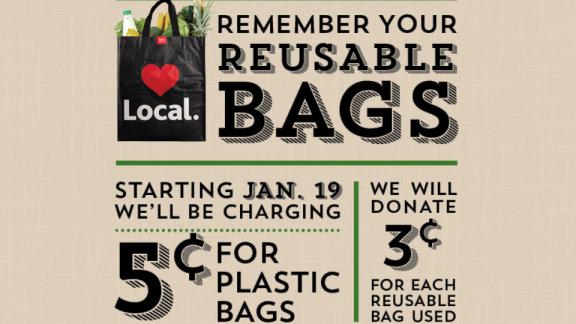 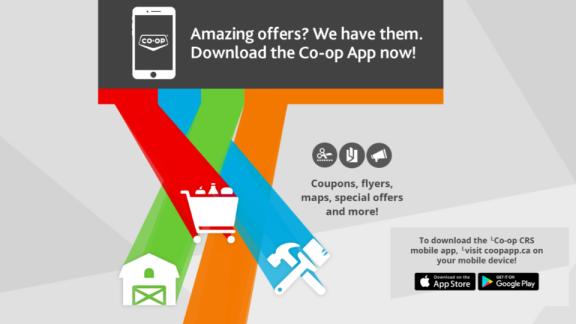 Local
Amazing Offers? We have them. 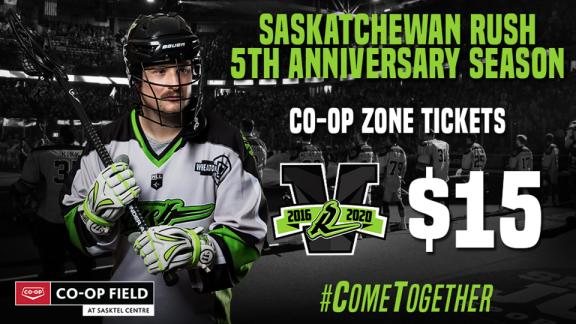